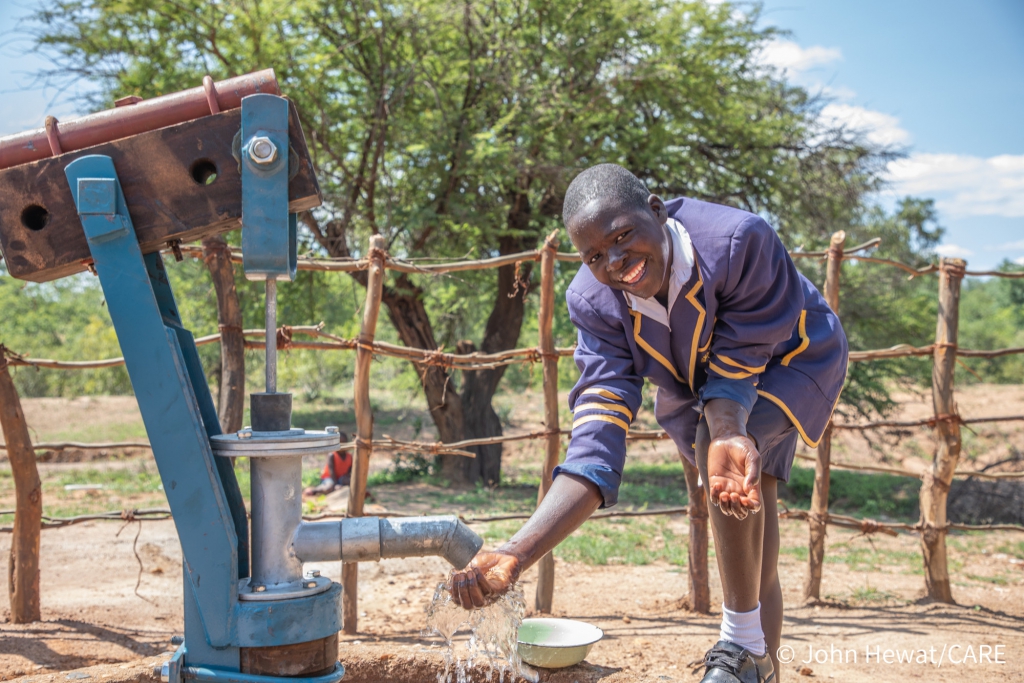 13-year-old Reynet lives in Chivi District in Zimbabwe with her mother, brother and sisters.

Chivi District is one of the districts enduring the worst drought Zimbabwe has seen in a decade, with nearly 8 million people (roughly half the country’s population) suffering food insecurity. Climate change has led to a lack of rain, which has led to many failed crops and families struggling to feed themselves.

“The water which we collect from the river is in the riverbed and we remove the sand and then collect the water. Donkeys, cattles and goats all use the same spots for drinking. We have had stomach problems which may have come from drinking the water. Sometimes we have stomach-aches and watery stools.”

Moreover, the water is downstream from industry and other villages - each of which dispose of their waste in the river. Hence, Reynet and her family are drinking dangerously contaminated water.

“I collect water three times a day, a 20 litres bucket each time. It’s quite boring collecting water. The river bank is slippery and there are times when we constantly fall so it’s not very nice.” 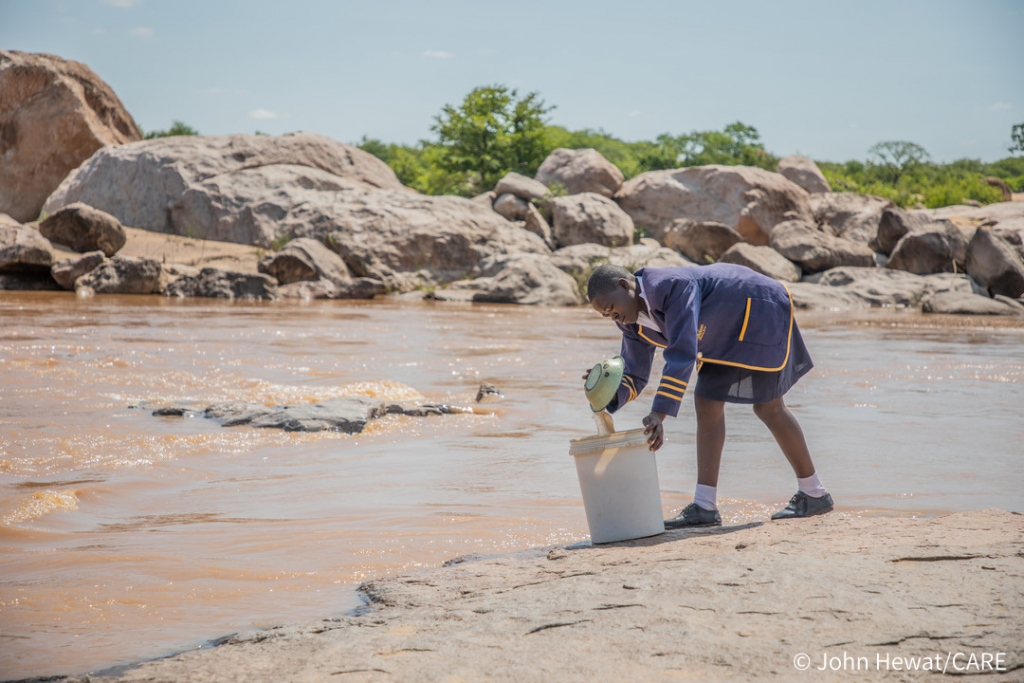 There are crocodiles in the river and we are afraid of them.

Some lost several of their livestock to the crocodiles.

Sometimes there is a long queue at the river and we get told to bathe at the river. Because it is an open space, we don’t feel free and safe to bathe in privacy and sometimes you can see a man passing by.

CARE is working on putting Women and Girls at the Centre of WASH and Health, which aims to provide clean water to those who are without, by the rehabilitation of boreholes, as well as education around best hygiene and sanitation practices. Women are trained as pump mechanics and girls are encouraged to join health clubs in schools.

Her aunt Angelina is a trainee pump mechanic repairing the borehole

“With the borehole repaired, we have space private enough for us to bathe. We don’t fear slipping at the water edges. And we don’t have to waste a lot of time of collecting clean water.”